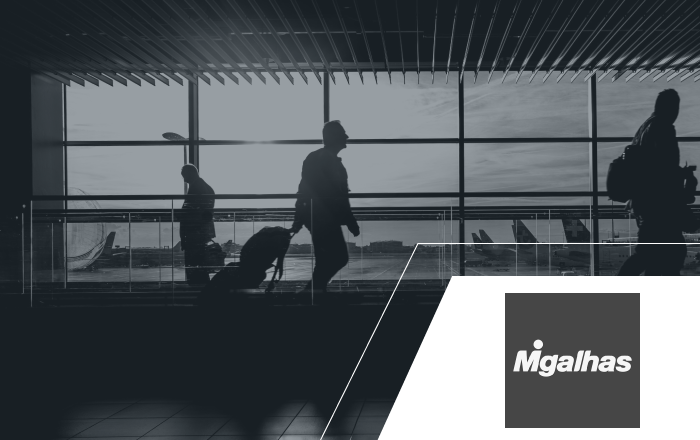 On Friday, October 5th, Avianca’s judicial recovery plan, the fourth largest Brazilian airline, was approved. The company recovered in late 2018 due to a debt of approximately R $ 500 million and a reported loss of R $ 144.6 million in the second half of 2018 alone.

The recovery plan – which is still awaiting court approval – provides that the company will be divided into 7 UPIs – Isolated Production Units, to be auctioned later this year.

According to lawyer Tiago Schreiner Lopes, from Lollato Lopes Rangel Ribeiro Advogados, acting in this case, the UPIs – established under the terms of article 60 of Law 11.101 / 05 – have as their object the following assets: registration and authorization of flights and the law use of airport arrival and departure times (slots); Anac approved air operator certifications; grants; part of Oceanair employees; and certain rights involving the use of the trademark for the operation of the lines.

Liabilities and other rights not transferred to the UPIs under the plan will remain with Avianca.

“The Bankruptcy Law ensures that such a transaction is free of succession (if certain legal precautions are taken), which makes the transaction more attractive to investors.”

Valor Econômico released today an article about the judicial reorganization of the Thá group, a group from Paraná that...

Our lawyer Nathana Aparecida Morando, representing a businessman, had her appeal filed by the Santa Catarina court of law,...

A Brazilian boutique exclusively devoted to restructuring and insolvency